Welcome to the Wiikipedia - The Wii Series Wiki, a database centered around Nintendo's sports game, Wii Sports Resort and the Wii series games. This wiki was made to tell readers tips about all the game modes. Each day new articles about sports, tips, and updates will appear. Thanks for reading on Wii Sports Resort Wiki! Remember, anyone can edit, so don't be shy to press the edit button! If you want to discuss something with lots of users on this wiki then take it to the forums. Make sure you read them daily to get the latest discussion and buzz on the wiki!

As of September 27, 2021, the users of the Wiikipedia have made 388 articles and counting! Great job, everyone! 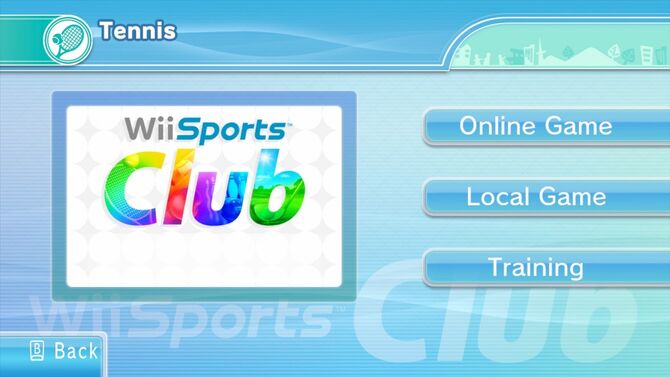 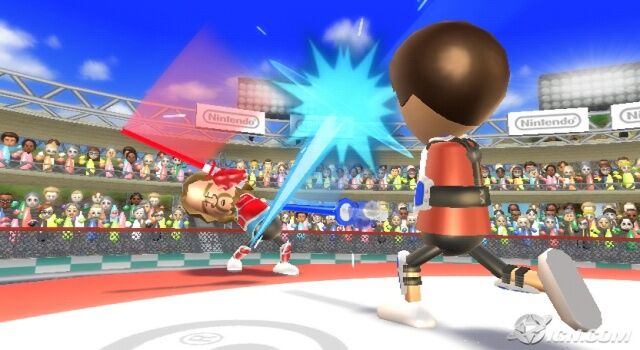 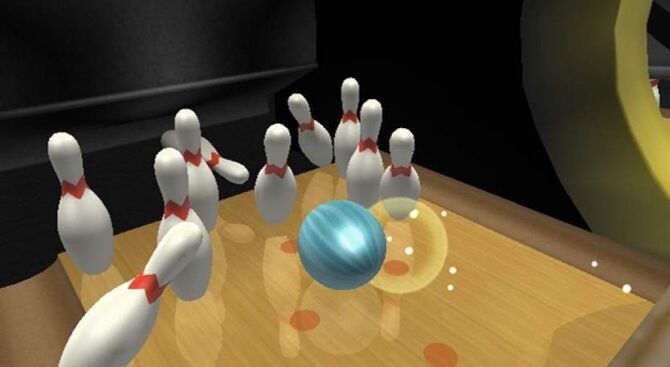 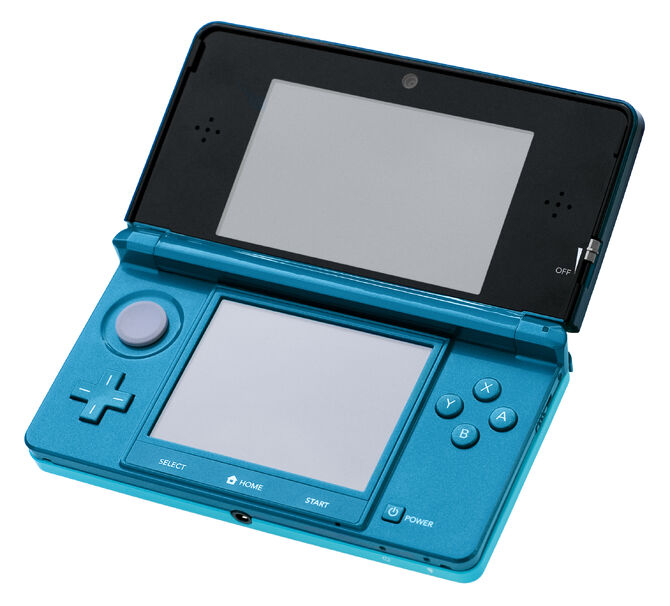 Check out the games of the Wii series and find your favourite.

Are you a skilled swordplayer? Check out the sport of Wii Sports Resort!

Wii? 3DS? Read about your favourite Nintendo consoles and their add-ons.

Miis are customizable avatars that debuted alongside the Wii via the Mii Channel. They are playable characters in several games. Later, they appeared in the Nintendo 3DS and the Wii U in their Mii Maker, as well.

They've since become a phenomenon and arguably the mascot of the Wii system console.

Miis are the principal and the only playable characters in the Wii series. In those game, all of the Miis from the player's Mii channel are playable. There are also many CPU (computer-controlled) Miis included with the games that serve as opponents and spectators.

A whole year without a blog